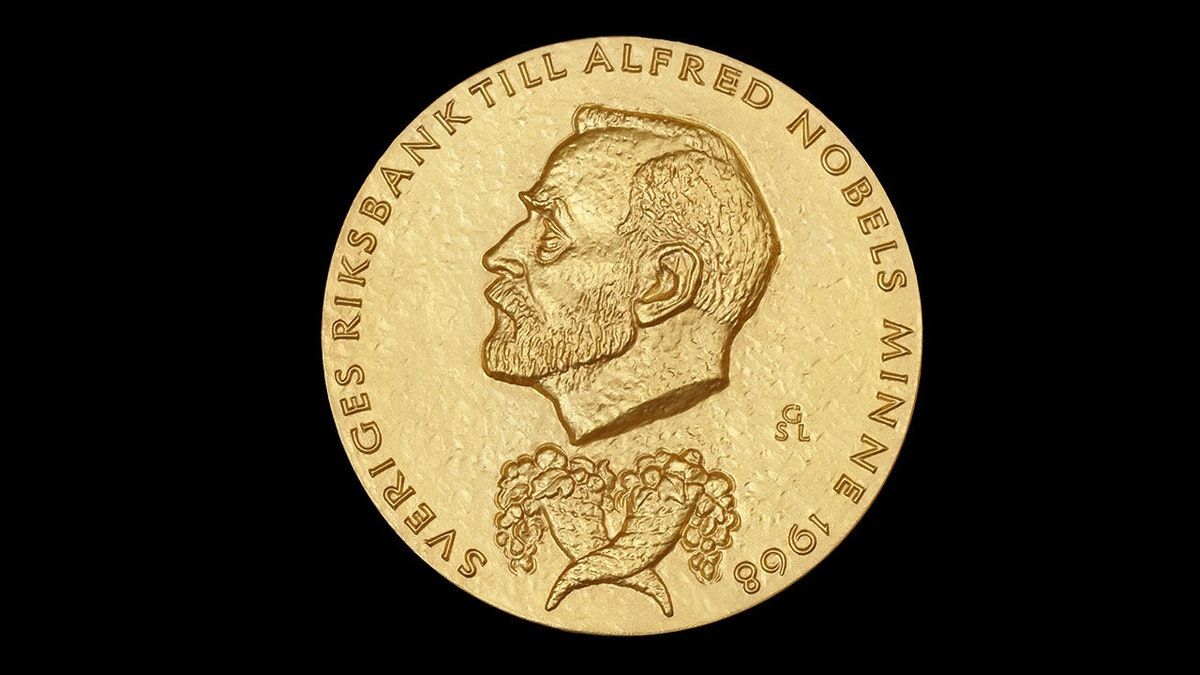 At nearly the very beginning of this publication, I wrote about one of the most audacious ideas in central banking — what if central banks just spent money directly into the economy?

In other words, what if they straightforwardly engaged in fiscal policy? It’s a hard idea to take seriously — fiscal spending goes against all of our instincts about what central banks should be and what their powers are. Yet the reality is that central banks engage in quantitatively limited forms of fiscal policy all the time.

The figures involved are fairly trivial. However, these quantitatively limited forms of fiscal policy can be qualitatively quite important. One prominent example which has recently been in the news is the “Nobel” prize in economics. On October 12th the prize was again awarded, this time to a couple of economists on the subject of “auction theory”.

Many critics of the economics profession make much of the fact that the prize is technically not a Nobel prize and is in fact officially titled the “Sveriges Riksbank Prize in Economic Sciences in Memory of Alfred Nobel”. For our purposes, what’s relevant is less the political characterization of the memorial prize, but the body awarding it. Officially, this is the “Sveriges Riksbank” — the central bank of Sweden. That means every time the prize is awarded, it is a form of fiscal policy, which the central bank is engaged in. Moreover, as economist Philip Mirowski recounts in an article on the so-called Nobel prize, the entire notion that the Sveriges Riksbank should be able to spend money on research in general was invented by central bank officials themselves.

Professor Mirowski is worth quoting at length on this point:

The bank conceded it was obliged to hand over some fraction of the surplus to the Treasury, but insisted privately that it should control the remainder itself, arguing that it was better situated to decide how and when it should be expended. Again, the Social Democrats countered that the Board did not possess the official discretion to make such a call. The Riksbank peremptorily settled the issue by publicly asserting the creation of a Jubilee Fund for research to celebrate the impending tercentenary of the bank in 1968. Some Members of Parliament were shocked to hear of the plan initially through newspaper and radio outlets, since they had not been previously approached to approve such a fund; others complained that the Riksbank was recklessly behaving as though it were a “state within a state,” something that was not remotely permitted in its charter. Nevertheless, over strenuous objections, the Parliament voted to approve the proposed fund in April 1962. [...]

The Riksbank had wandered very far off reservation by mounting this full-court press to create an ersatz Nobel; some sort of approval was required. A special committee pointed out that the bank’s charter limited it to running a banking service, a printing press, and production of bank paper; anything else would require special legislation. A bill was rushed through Parliament, and votes were held with no public debate whatsoever. 19 On April 11, 1969 the first chamber voted 79 in favor, 20 against and 18 abstaining; on April 16, the second chamber voted 152 in favor, 28 against and 28 abstaining. With this last obstacle removed, it became possible for the Riksbank to construct a Nobel which resembled as much as possible as the real thing.

The limitations the Riksbank Sveriges overcame were much more stringent than the limitations on Federal Reserve fiscal policy. As I pointed out in my original piece, the Fed has no explicit limitations on its operational budget. It is also unrestricted in what type of expenditures it can engage in, under the guise of it’s operational budget. Instead, the Federal Reserve needs to be actively dissuaded or outright prohibited by congress from engaging in particular forms of fiscal policy (or quantities of it!). Yet, despite its relatively tighter legal barriers, the Fed’s counterpart Riksbank Sveriges has managed to engage in a series of contentious political fights with their legislature, and win.

While the prize proffers a relatively small amount of money, it has been enormously important politically. This “ersatz” Nobel prize has been essential to granting political legitimacy to a series of particular ideas and figures which have profoundly shaped the economics profession on a global level.

To state the obvious: being able to say that you have “Nobel prize winning economists” in support of your policy program has been considered extremely valuable by partisan political actors for decades. The Federal Reserve may not issue a prize like the Nobel memorial prize, but it spends hundreds of millions of dollars on research every year. The Fed has 100s of economists on staff with more as research fellows, consultants, visiting scholars, and so on.

There’s no question that this is quantitatively limited compared to the kind of policies the Federal Reserve would need to engage in to have a significant macroeconomic effect. However, can we really say that it is qualitatively less significant than this kind of research funding?

The other important lesson is that when it’s important to a central bank, it can fight for policy discretion. In the United States, there was the Fed-Treasury Accord of 1951. In 1957, Sweden had the “interest rate coup”. The Riksbank Sveriges then ran a campaign to channel “income” from raising interest rates, in the “coup” to it’s invented “Nobel” prize:

Furthermore, it would look incredibly bad for congress to be able to come together to stop the Federal Reserve from economically supporting households and businesses. Especially if congress did so without being able to put its own package together.

I concluded my March piece with this gloomy prediction:

Ultimately, I would greatly prefer that congress act adequately and quickly to this crisis. I think the use of legislative power to respond to our actual problems is important and key to taking the first step towards rebuilding democracy and a democratic culture in the United States. However, it is hard to make the case that if (or when…) congress fails to act, the Federal Reserve shouldn’t step in to provide the income the economy desperately needs. Unlike with certain debt purchases and lending programs, there is no statutory limitation on the Federal Reserve’s operational budget. I may worry about what it means democratically in the long run, but at this point we don’t have time for that.

Unfortunately, this political moment appears to have come to pass.

But is the Federal Reserve likely to pursue policy along these lines? Of course not. As Josh Barro’s recent profile of Chairmen Powell focuses on in great detail, the big success of his tenure has been building good political reputations with congress. Compared to his recent predecessors, Powell has also gone a long way to improving the Federal Reserve’s public image.