Notes on the Crises Hello readers, The Guardian just published a new Op Ed I wrote about the Trillion Dollar Platinum Coin. Subscribe The United States is again hurtling towards default on its “national debt”. While a two month extension has emerged, the fundamental dynamic remains — and the risk. This is not happening because 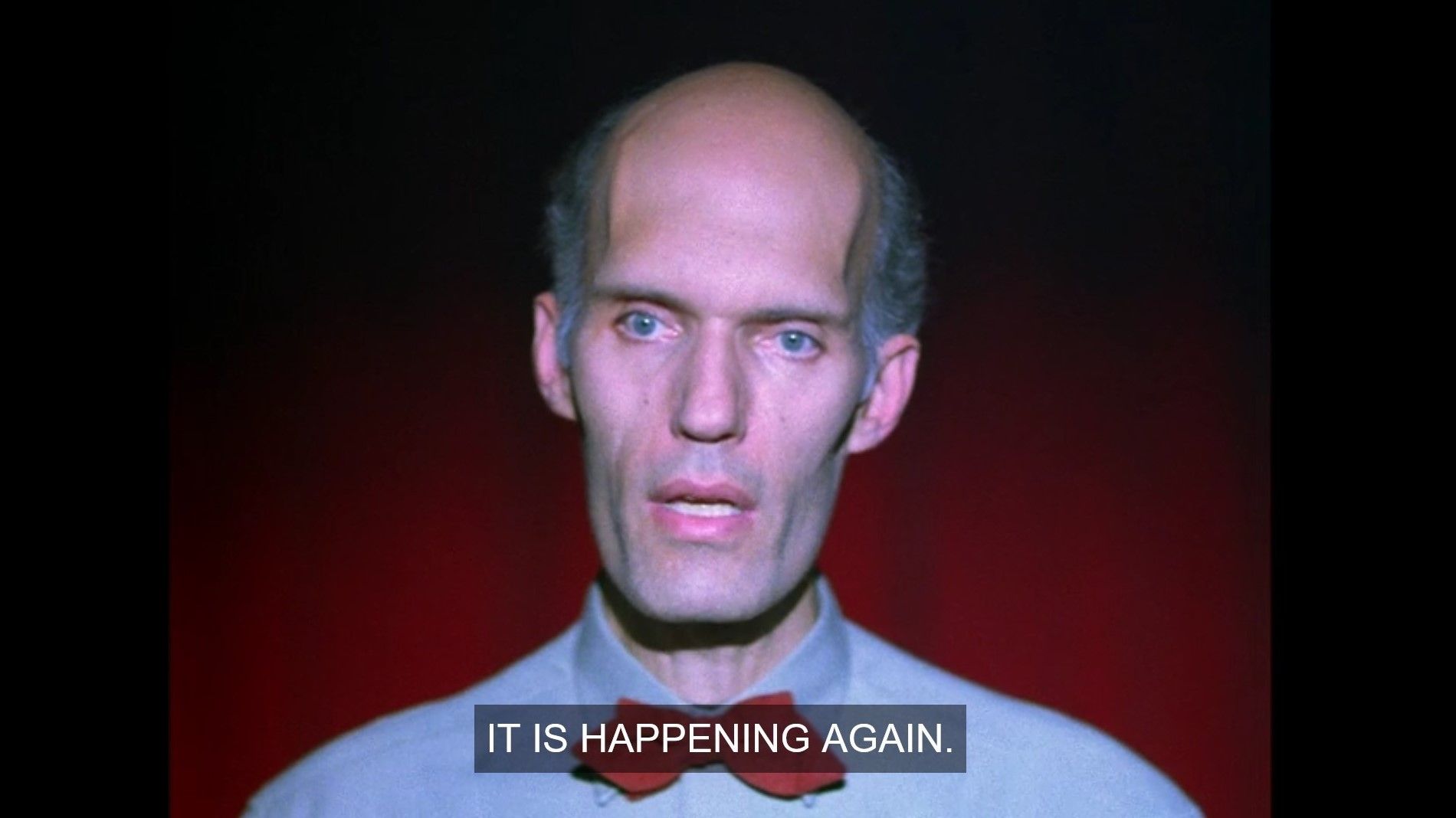 Subscribe As I mentioned in my last piece on Bitcoin, I have a new paper out with Yale Law PhD Student Luke Herrine: “Competition Law as Collective Bargaining Law”. This paper will appear as a book chapter in the Cambridge Handbook on Labour in Competition Law, published by Cambridge University 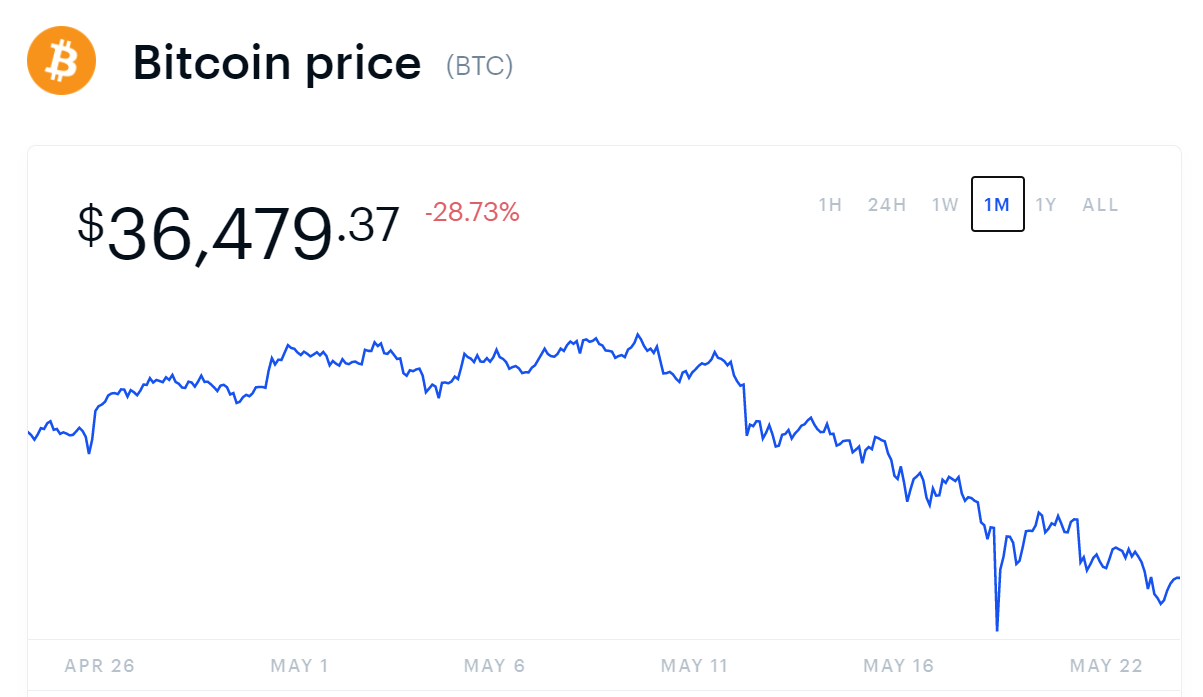 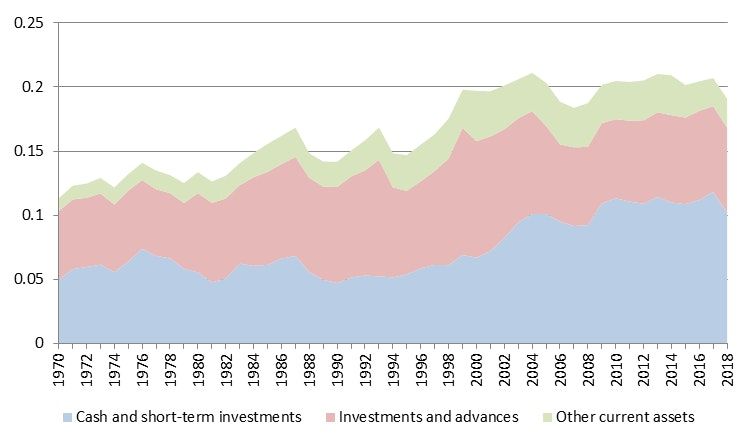 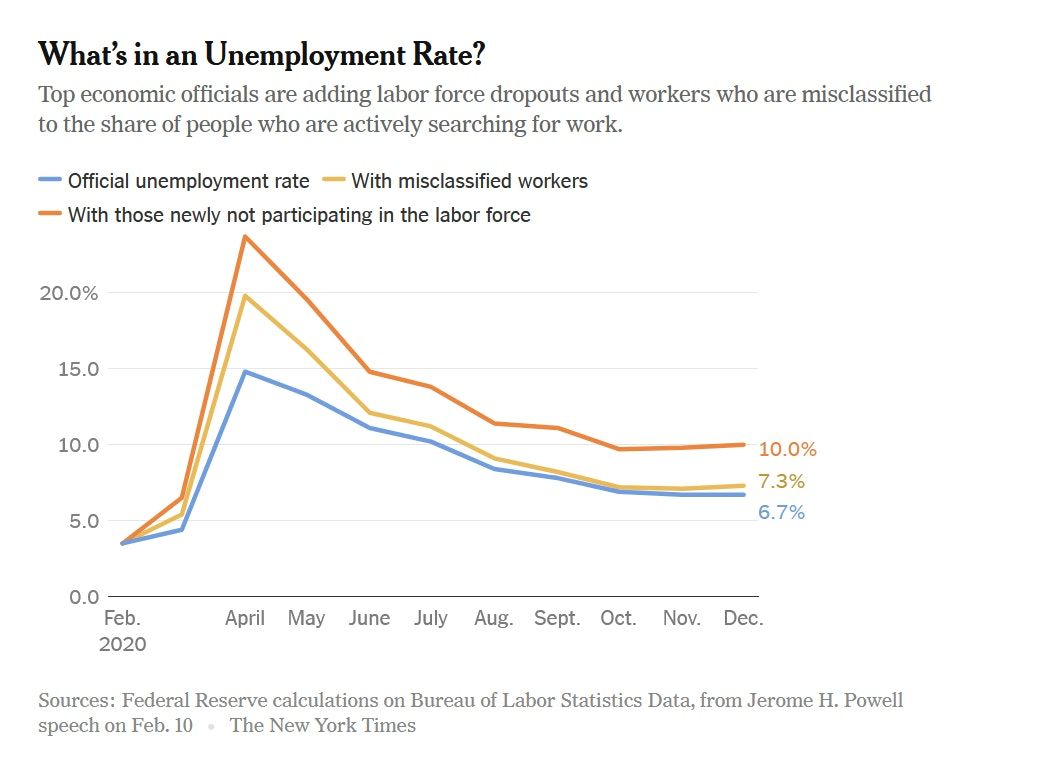