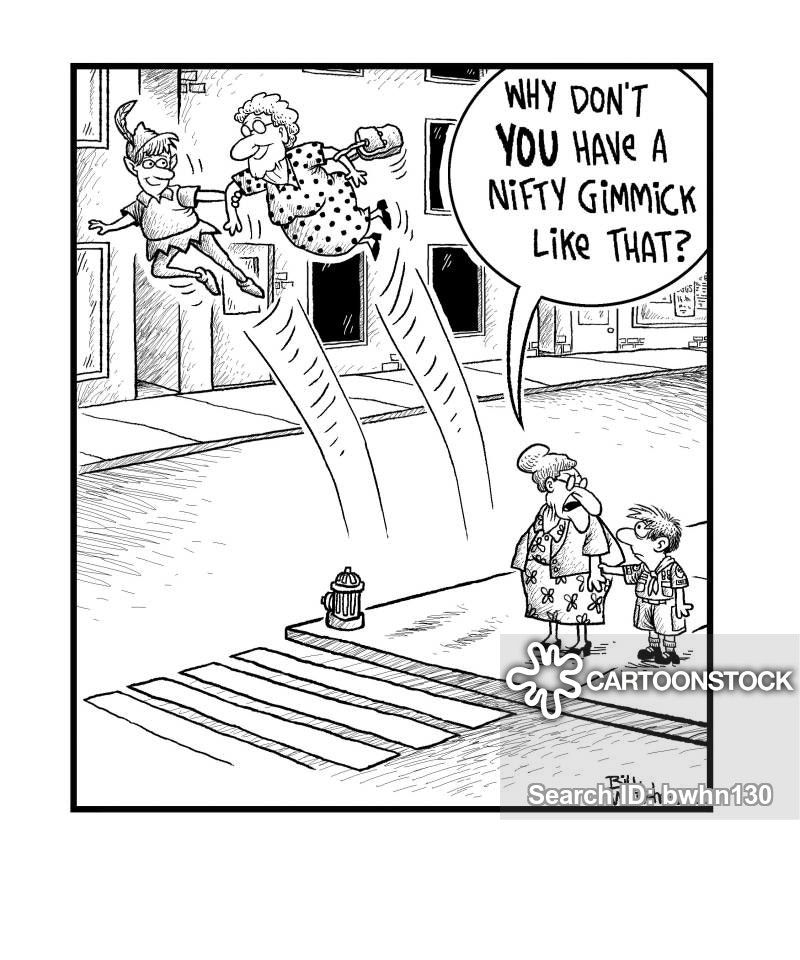 6 weeks ago I wrote about a key provision of the CARES act which devoted 454 billion dollars in congressional appropriations to, in essence, insuring the Federal Reserve against losses it would otherwise take related to its crisis actions. At the time I referred to it as a “useless accounting gimmick” and was mainly concerned about its inclusion in the headline dollar size of the CARES act, thus shrinking the amount of replacement income the private sector and sub-federal governments were getting. As time went on, I became concerned that this type of accounting gimmick also hampered Federal Reserve crisis programs by limiting the quantity of lending and purchases they could conduct. Later on, it became clear that the troubled Payroll Protection Program would also need its own dedicated Federal Reserve crisis facility, raising the question of why the program wasn’t run through the Federal Reserve in the first place, which could have facilitated uncapping it. While I still think it is a useless accounting gimmick, my criticism does not apply to it being an accounting gimmick.

It's important to remember how the CARES act accounting gimmick works. The Federal Reserve creates a special purpose vehicle to isolate the financial risk of these programs and the Treasury takes out equity stakes in these facilities. The losses are taken just like any private company- the lower the net worth of the facility, the less the equity stake is worth. Instead, the Federal Reserve could isolate losses in exactly the same way but, with authorization from congress, book these losses to a statutorily created “Money-Financed Authorized Crisis Response Account” (MACRA). Further, the CARES act could have authorized these crisis facilities to conduct fiscal policy as necessary, for a time-limited period that is subject to renewal. If we think speed of response is important and we confront the limited remaining tools the Federal Reserve has, authorizing contained discretionary fiscal policy is the only logical option remaining outside of a series of indefinitely mandatorily funded automatic fiscal stabilizers which take substantial amounts of time to design. Meanwhile, this still protects the Federal Reserve’s net-worth which is a chief concern of orthodox macroeconomists and establishment policymakers.

Importantly, these alternative accounting gimmicks are not about “hiding” deficit spending. Losses booked to the “Money-Financed Authorized Crisis Response Account” should count towards the budget deficit even as they don’t count towards the Federal Reserve’s net income. They would also clearly be money-financed losses, explicitly authorized by Congress and thus not expanding the Federal Reserve beyond its purview. This accounting procedure is superior to equity stakes in all the ways I listed above as criteria for a good accounting gimmick in this space. It doesn’t arbitrarily limit the size of Federal Reserve crisis actions. It provides the Federal Reserve and the Treasury far more flexibility in conducting fiscal policy through these facilities. It’s not limited by the need for a specific level of congressional appropriations or need congressional reauthorization unless the crisis goes on for much longer than expected. In fact, despite starting life through the Federal Reserve creating settlement balances, actions taken through this program would clearly be a joint money-financed program between these two agencies.

A major concern, of course, is the discretion such a structure would give the Federal Reserve and the Treasury to “bail out” companies, especially energy and gas companies. I think this problem is best solved not by limiting the amount of purchases or spending the crisis facilities can undertake but instead specifically enumerating what programs the Federal Reserve and Treasury can jointly launch. An uncapped payroll protection program, an uncapped municipal protection program, an uncapped corporate credit purchase program and a Debtor In Possession Financing Facility (DIPFF) along with reauthorization of 2008 crisis facilities would have been simpler than our current alphabet soup of programs. It would also be clear what each program was meant to accomplish and how they were supposed to work together to preserve employment. The PPP program could pay higher fees to banks for processing smaller and more under- and unbanked forgivable loans or even deal with payroll processors directly. A municipal protection program could simply provide outright grants to smaller cities and counties that the Federal Reserve is concerned it couldn’t administer loans to.

To cap the possible subsidies from these programs, the Federal Reserve should be limited to targeting a specific premium above its risk free target rate to keep corporate and municipal borrowing costs within. Certain sectors (such as the energy sector) could be limited to only accessing the Debtor in Possession Financing Facility (I’ll be writing about this along with bankruptcy law in a future post) so that the losses creditors take could be managed in an orderly manner. These kinds of qualitative restrictions are far better at building policy preferences into these programs than clunky oversight of quantitatively linked programs where congressional figures admonish the heads of administrative agencies for doing things statute never discouraged or barred them from doing.

A final objection is the one I expect to come from George Selgin of the Cato Institute. In his very interesting book, “The Menace of Fiscal QE” he frontally attacks the use of the Federal Reserve’s balance sheet for fiscal programs. His concern is that such uses expand the Federal Reserve well beyond its mandate, erode democracy and end up hiding activities “off balance sheet”. I have a lot of sympathy for this point of view. In fact, in general I’d like to see a permanently staffed money-financed Treasury crisis facility which reduces the Federal Reserve to the role of a mere payment processor in the event of a crisis. However, given the speed at which congress and the administrative state must act, I think my proposal here accomplishes nearly all of the same objectives. By making this facility a joint Federal Reserve and Treasury operation with specific congressional authorization, it is not moving the Federal Reserve beyond its mandate or eroding democracy. The same logic that says Treasury equity stakes make crisis facilities more than instrumentalities for the Federal Reserve’s power applies to this set-up. If anything, it applies more here as the facilities would be more clearly jointly run and more clearly use both of their administrative powers. As I said earlier, this program wouldn’t “hide” losses and would instead book them as part of that fiscal year’s fiscal deficit.

Someone may counter that using money finance for the conduct of fiscal policy is inherently “Fiscal QE” because it “hides” spending from the overall national debt number. I think this is very wrong and overly valorizes the “national debt” which is itself an arbitrary accounting gimmick. We can see this more clearly when we notice that Federal Reserve holdings of U.S. Treasury securities are counted as “debt held by the public” and count towards the debt ceiling (itself an accounting gimmick). This accounting gimmick is designed to inflate public debt numbers and hide the role of the Federal Reserve in debt management and the use of Treasury Securities as monetary policy instruments. One advantage of the proposal to replace Treasury Securities with Federal Reserve Securities is that it would eliminate this accounting gimmick and reveal incontrovertibly that government-issued securities are monetary policy instruments.

In fact, I’d go so far as to argue that relying on the Treasury to issue negotiable securities while the Federal Reserve conducts treasury security purchases or repurchase agreements with primary dealers on the back end hides money finance “off balance sheet”. It is this hiding of the federal government’s inherent monetary power off balance sheet which justifies the use of the term taxpayer and all the associated myths that go along with it. It is the hidden nature of the U.S. monetary power and the fact that it indirectly uses that monetary power to finance fiscal policy every day which makes it much more politically difficult to get uncapped funding for programs like the Payroll Protection Program. To make on-balance sheet fiscal programs as politically attractive as hidden, off balance sheet lending, fiscal policy is going to have to reclaim its inherent monetary power. Federal Reserve securities ensure that the Treasury invoking this power doesn’t interfere with the conduct of monetary policy, but also ensures that national debt concerns don’t interfere with the conduct of fiscal policy. True independence for the Federal Reserve requires true independence for the U.S. Treasury.

To sum up- our change from equity stakes for Special Purpose Vehicles to a “Money-Financed Authorized Crisis Response Account” where losses get booked to would be a radical improvement in accounting gimmicks for the crisis response. It would greatly expand the use of fiscal policy in our economic policy mix, teach the public about the fiscal use of the money power and bring money finance “on balance sheet”. It would be administratively far simpler than the current programs and more importantly allow for a response that fit the scale of the crisis. It would also have made it far less necessary to continually go back to congress over and over again. Finally, it would keep the Federal Reserve within its mandate and not require it to stretch its authority nor burden it with the impossible task of solving an income problem with loans We can, indeed, gimmick our way to prosperity- we just have to have the will and creativity to try.