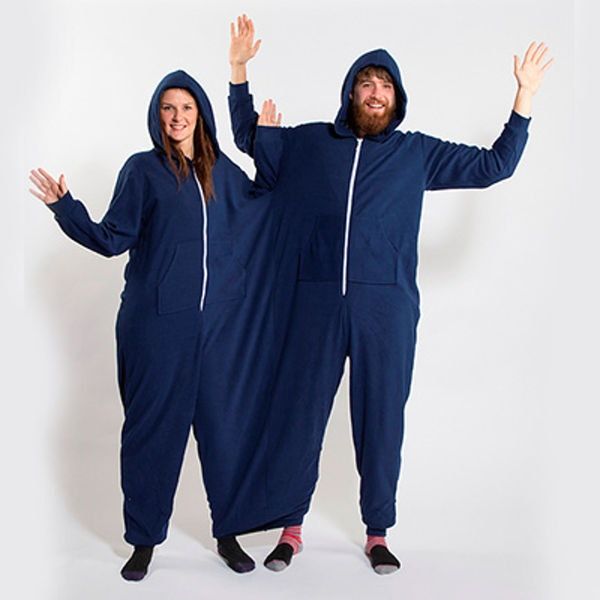 Central Bank Independence is the crown jewel of mainstream economics. It is seen as critical for proper macroeconomic management of the economy. What’s strange about this consensus is that, at the most basic level, the Federal Reserve doesn’t have independence. On Tuesday, in my first #MonetaryPolicy101 post, I covered the most basic ingredient to monetary policy- central bank purchase and sale policy. In the United States, for the past 80 years at least, the main asset that monetary policy has been focused on in its purchase and sale policy are treasury securities. What is overlooked about this fact is another simple fact- the Federal Reserve does not issue this financial instrument. Not only that, but the U.S. Treasury also conducts purchases of treasury securities itself. To quote 1940s Economist Albert Hart, who I’ll discuss in more depth later, “Treasury open market operations are very large relative to those of the Federal Reserve; as will appear shortly, the best way to analyze open-market operations is as a joint responsibility of the two agencies”.

One area to see this conflict is in policy over 30-year bonds. Private financiers (or talking heads like Jim Cramer) regularly recommend that while “rates are low” the Treasury should “lock them in” by issuing 30 year maturity bonds- or longer maturities. Yet doing so will potentially raise long-term interest rates and tighten credit conditions in a way undesirable to the Federal Reserve. Further, if the Fed purchases those bonds then, from a consolidated point of view, it's as if the government issued very short maturity debt which defeats the purpose of the initial policy.

Another major problem for central banks is that they can only sell instruments that they have already purchased. This has been a huge problem for the last decade as they’ve purchased long maturity securities that they basically never wanted to resell into the market but did want to shrink the amount of settlement balances outstanding- as well as supply safe short maturity treasury securities to investors. Peter Stella, a central banking expert and former IMF official, is worth quoting at length here (this is from an interview with economist David Beckworth):

Peter Stella: I think the Japanese have a nice term for this, it's called yield curve control. So this is really what it was all about. So we want to unwind this. You're the treasurer of the United States ... I made a presentation to the US Treasury, I had some props in front of me. You don't turn around and open the safe and look in and say, "Hey, what did we buy ten years ago? We have to sell that to unwind."

Peter Stella: Of course not. You'd just dematerialize, you buy back securities that just disappear. But when the FOMC wants to unwind the portfolio, they're turning around, opening the vaults, which we call this SOMA portfolio, system open market account portfolio, saying, "Oh yeah, if we want to unwind, we have to sell what we bought three or four years ago."

Peter Stella: That's kind of crazy. I mean, it's like no degrees of freedom there at all.

David Beckworth: It's a very inefficient way of doing this.

Peter Stella: Right. And you absolutely don't want to do it in the opposite way. You don't want to start selling, dump ten year bonds on the market. You want to do it very, very gently. So instead of doing that, I mean the Fed can't do it that way. The treasury could do it perfectly. So instead they're adopting, let's do this in a way that's like watching paint on the wall dry. We'll let them mature over time, and then we won't re-buy them ...

Peter Stella: And you're just saying, why? You're saying that that's exactly the optimal sequence? I mean, it can't possibly, right? Can't optimally be the sequence to just do it the way they're doing.

The other major problem with the treasury’s responsibility for security issuance is with the global need for safe assets. Because they treat this instrument as a financing tool, they do not issue treasury securities (especially bills) as needed to meet the demand. As a result, we get shortages. One way to frame this is as I did in my piece for justmoney.org: there is an ongoing shortage of large-denomination money. With small denomination currency we sell all the cash that’s desired at a fixed price. We should do the same for risk-free securities, especially short maturity securities. Yet we won’t, as long as treasury securities are a tool of public finance. What all these tensions reflect is the fact that treasury securities are monetary policy instruments that should not be treated as a financing tool. There is no financing purpose to a range of maturities all paying different interest rates. When financing criteria are applied to the issuance of treasury securities, the conduct of monetary policy is complicated and interfered with. In this fundamental sense, the Federal Reserve is not independent.

The ideal policy for making the Federal Reserve independent is to authorize it to issue its own securities. My colleague Rohan Grey and I had been discussing this for a number of years before I discovered that the proposal was already made by the eminent, yet obscure, monetary economist Albert Hart in the 1940s. He told the Joint Committee on the Economic Report in 1949 that:

In my judgment, the Federal Reserve System rather than the Treasury should handle the debt relations between the Government and the public. Specifically, I recommend:

This proposal will allow the Federal Reserve to end the shortage of large denomination money, establish whatever distribution and quantity of securities outstanding across the yield curve that it desires and eliminate the need to coordinate with the Treasury on securities auctions. How will the treasury finance itself? The simplest way, of course, is money creation. Going this route will involve abandoning the myth that the U.S. government is constrained by bond vigilantes or that the Federal Reserve can, or should, somehow “discipline” fiscal authorities. To my mind, these are features not bugs. Of course, the flipside of this analysis is that the Federal Reserve will be even more limited in its ability to deal with the shortage of large-denomination money if the Treasury switches to “money-financed deficits” without the authorization of federal reserve securities.Excitingly, we’ve taken a brave first step to this proposal today with the legislative version of the ABC act introduced by Representative Tlaib and co-sponsored by the rest of the “squad”.

The legislation deals with the potential fallout of platinum coin seigniorage by authorizing:

The obsession of orthodox monetary policy wonks, central bank net worth, is even dealt with in the legislation by creating a ‘‘Special Treasury Monetary Financing Account’’where losses are booked and kept separate from the Federal Reserve’s balance sheet. It is exciting to see the next generation of left wing congresspersons taking up this fundamental change to the division of powers between monetary and fiscal authorities in such a technically sophisticated way. It’s even more exciting that it is in service of making money understandable by making public finance the simple matter of coinage.