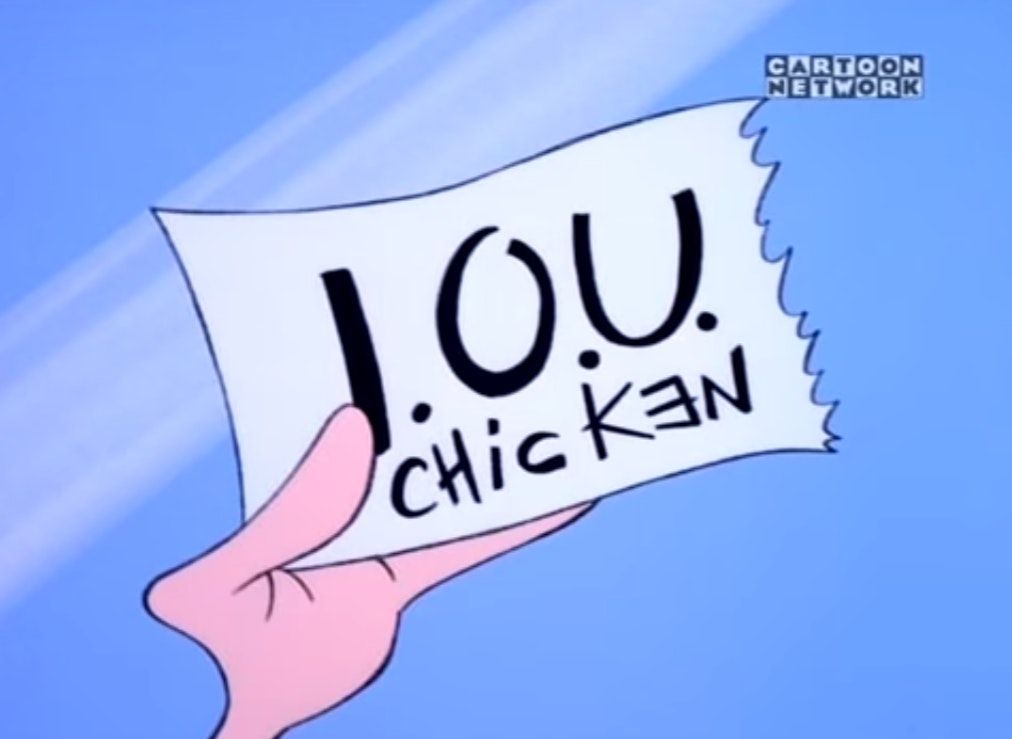 For almost four weeks now I’ve produced a lot of in-depth coverage of the Coronavirus depression, especially the Federal Reserve’s interventions. I’m particularly proud of the ongoing series that details each and every major Federal Reserve action taken so far. However, that series is extremely high level. In the world of central banking and monetary policy there is little that is more complex than emergency facilities. The details of these facilities also hang on collateral policy, an obscure part of central banking. I’ve gotten many comments from readers who enjoy my writing in general but find those posts too dense. I agree, but instead of stopping that series or simplifying it to such an extent that they become less useful to financial professionals, journalists and policymakers, I’m going to begin a weekly 101 series to catch people up to speed with how monetary policy works. These posts will come every Tuesday for as long as I write on this substack full time (which is only dependent on receiving sufficient paid subscribers for this to be a livable income).

For a fun cartoon on the concept of an IOU, watch Cow and Chicken’s “The Molting Fairy”

Central Banks most often conduct monetary policy by purchasing and selling financial assets issued by others. It purchases financial assets by creating its own IOU- called a “settlement balance” which it adds to a bank account it has created for a bank, foreign government or a part of the domestic government. The most basic purpose of making these purchases or sales is to affect the price of the financial asset in question. Remember that the higher the price of a bond (holding all other features of the bond constant), the lower its interest rate. So, for example, if I issue a bond that promises to pay the bearer 105 dollars 1 year from now and you purchase it for 100 dollars, that means the interest rate is 5%. If you instead bought it for 104 dollars, the interest rate would be (almost) 1%. Bond math is a pretty big part of monetary policy, so it may be useful for you to come up with examples and do more calculations yourself.

Another purpose is to increase the quantity of financial assets that the issuer can issue, even if the price is unaffected. If, for example, the Federal Reserve announces that every month it will buy securities that I’ve issued, that may not have an effect on the price of my bonds. However, there may be more people willing to buy my bonds at the prevailing “market” price than before. This is referred to as the “availability” of credit. Orthodox economists typically assume that quantity and price are intrinsically related, but this isn’t necessarily the case. Bids or offers tend to have large effects on prices of financial assets in volatile market circumstances. However, in more tranquil market circumstances there can be large variations in bids and offers without much change in prices. As this series goes on, it will become clear that a major debate among monetary policy experts is the degree to which monetary policy works by affecting the price of credit versus affecting the availability of credit. Another aspect of the availability of credit is the non-price terms of credit. I’ll eventually write an entire post about that topic.

Let’s take a step back for a second. What exactly is a “security”? It is an IOU that has two key legal features: fungibility and negotiability. Fungibility means that the legal object in question could be exchanged for another legal object with the same terms without issue. So for example, if I borrow a $100 bond from you that was issued by our friend Jack, I could sell that bond and purchase a different $100 “Jack bond” a week later in order to repay you and that would be fine. In other words, fungible securities are not “one of a kind”.

The second feature is negotiability. This means that the IOU can be freely sold to anyone and the new owner could legally enforce their right to repayment. If you think about it, this is a pretty unique legal property. If we go out to dinner and you pick up the tab, I may say “I owe you one, I’ll get ya next time” but that doesn’t mean you can sell my IOU to Bank of America and they can knock on my door to collect. An IOU issuer allowing their IOU to be sold to anyone is giving a pretty valuable legal privilege to their creditor. The benefit they receive in return is the ability to borrow in large quantities and/or at more favorable interest rates. This is a general principle in finance- the more legal privileges a debtor knowingly gives a creditor, the better terms the debtor can get in their borrowing. Equities (stocks) are one form of securities but in this series we’ll be mainly focusing on debt securities. These have significantly different legal features than debt securities.

Another way central banks conduct monetary policy is by selling an IOU they issue to others. The most common and obvious example of this is when a central bank sells physical currency to banks and debits their settlement balance account. This facilitates individual banks' ability to supply physical cash to customers and preserves 1:1 exchange rate between settlement balances and physical currency (there are some proposals to interfere with this 1:1 exchange rate). The Federal Reserve is also authorized to issue “term deposits” (basically saving accounts) to banks. Other central banks around the world, especially in “developing countries”, have the authority to issue central bank securities. These instruments are identical to treasury securities except they are issued by the central bank. I will be writing about central bank securities in far more detail in future posts in this series.

Another key element of purchase and sale policy conducted by central banks is whether they are buying securities directly from the issuer or buying them from third parties who own those securities. I originally titled this post “Open Market Operations”, but over the course of writing it I realized that “Purchase and Sale Policy” makes a lot more sense. The term “open market” refers to purchases from third parties who didn’t issue the asset being purchased. Of course, purchasing an asset from a financial market participant by giving them a phone call isn’t exactly “open”. It is a metaphor borrowed from when markets were physical locations and transactions were only legally enforceable when they were witnessed “at open market”. Federal Reserve’s purchase and sale policy is usually referred to as “open market operations” because the Federal Reserve has historically been limited or barred from buying treasury securities directly from the U.S. Treasury.

Why has this limitation historically been in place? There are different historical theories but the best overview comes from long time Federal Reserve historian at the New York Federal Reserve, Kenneth Garbade. In his straightforwardly titled paper “Direct purchases of U.S. Treasury securities by Federal Reserve Banks”, he quotes the reigning theories. This section of the paper is worth quoting at length:

Marriner Eccles, Chairman of the Board of Governors of the Federal Reserve System, suggested in 1942 that direct purchases may have been prohibited to prevent excessive government expenditures,

and relatedly suggested in 1947 that the prohibition was aimed at preventing chronic deficits,

Those who inserted this proviso were motivated by the mistaken theory that it would help to prevent deficit financing. According to the theory, Government borrowing should be subject to the “test of the market.”  [T]here was a feeling that [the absence of a prohibition] left the door wide open to the Government to borrow directly from the Federal Reserve bank all that was necessary to finance the Government deficit, and that took off any restraint toward getting a balanced budget.

[T]here was some feeling that [Congress] ought to give the money market more control and influence over what money the Government was going to be able to raise, and that if they stopped the open-market committee from purchasing directly from the Treasury they would thereby deter deficit financing.

More idiosyncratic views were sometimes expressed in private communications. In 1947, W. Randolph Burgess, a former Manager of the System Open Market Account and a former Vice Chairman of the National City Bank of New York, stated his belief that the prohibition was aimed at limiting the expansion of Federal Reserve Bank balance sheets:

One reason for the prohibition of direct purchases in the Banking Act of 1935 was that the Glass Bill of 1932 had thrown the door wide open for the purchase of Government securities. The two things went together.

and Eccles asserted that the prohibition was inserted at the behest of Government securities Dealers:

... authority [to purchase directly from the Treasury] was taken away from the Reserve System primarily at the instance of some of the dealers ... I think the real reasons for writing the prohibition into the [Banking Act of 1935] ... can be traced to certain Government bond dealers who quite naturally had their eyes on business that might be lost to them if direct purchasing were permitted.

Since the Reserve Banks retained the authority to buy Treasury securities in the open market, the idea of limiting expenditures, deficits, or Reserve Bank balance sheets by prohibiting direct purchases was clearly fallacious

I will dive into the treasury security market and its relationship to central banks in future posts. The recent emergency facilities that purchase securities directly from issuers, whether those issues are sub-federal governments or non-financial corporations, suggests that direct purchases are going to become a much more prominent part of monetary policy in the future. In other countries, directly purchasing treasury securities from treasuries have been a longstanding and large scale regularized practice. To summarize, central banks engage in purchases and sales of financial assets for four main reasons

We’ll be talking about how these four reasons are related to the broader goals of monetary policy in future posts. Thanks so much for reading!