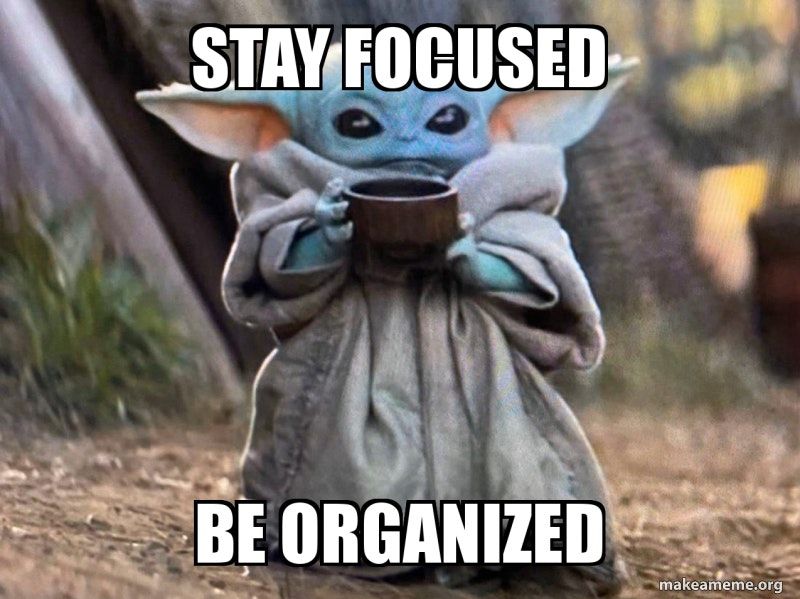 This past week Federal Reserve Chairman Jerome Powell gave a major speech where he announced that the Federal Reserve will no longer tighten monetary policy without first seeing signs of inflation. This is in contrast to the Fed’s previous “prudential” policy of tightening monetary policy to generate higher unemployment simply because employment was above their estimate of “sustainable maximum employment”. The key thing to grasp about this change is this isn’t changing the mandate of the Federal Reserve. Their mandate remains maximum employment and price stability. Their announcement is also not a prioritization of employment over inflation.

Instead, what the Federal Reserve has announced is an official recognition of what has become much more commonly understood over the last five years: the relationship between unemployment and inflation is currently not what they thought it was. In the Federal Reserve’s view, what has changed is not their relative weighting of inflation or maximum employment but the empirical relationship between these macroeconomic aggregates.

Yet the supporters of conventional monetary policy see this announcement, and the larger political context, as leading to a slippery slope of policy overreach by the Federal Reserve. Greg Ip, columnist at the Wall Street Journal, concisely articulated this view in his column “Mission Creep at the Fed: Asking the Federal Reserve to address racial disparities and other complex problems risks conflict with other goals”. What Ip is worried about above all else is some of these “additional mandates” will lead the Federal Reserve to not sufficiently prioritize inflation. As he says:

The problem arises if prolonged low unemployment or some other shock threatens to send inflation too high. The Fed would then have to choose between targeting the racial unemployment gap or targeting inflation. Inflation looks like a remote risk today, but it hasn’t always. History also shows that high inflation usually ends with recessions, which we now know do lasting damage to disadvantaged and minority workers.

This argument relies on the notion that an explicit mandate to consider racial disparities in the labor market will override prudent judgment about the balance between employment and inflation. Yet, there is little evidence for this proposition. In fact, the recent announcement is itself evidence that the Federal Reserve hasn’t sufficiently pursued its maximum employment mandate. It’s best to conceive of an explicit mandate to take into consideration racial disparities as part of a larger political conversation pushing the Fed to have mission focus, not mission creep. In other words, explicit supplementary mandates around racial disparities in the labor market are meant to define the maximum employment mandate, not override it.

On the flipside, explicit mandates that supplement the maximum employment and price stability mandates mean very little without an informed public demanding that they be adhered to. In fact, as congresswoman Pressley and historian David Stein point out, the 1978 Humphrey-Hawkins legislation already requires the Fed to pursue reducing unemployment disparities between marginalized subsections of the labor market and the overall population. These provisions, like much of the Humphrey-Hawkins act, has proven unenforceable because congress has been unwilling to enforce it.

The other topics which Ip mentions don’t have any clear conflict with either the “maximum employment” or “price stability” mandates. Both climate change and financial stability are matters for financial regulation, not interest rate policy. As such pursuing them doesn’t clearly contradict either mandates, especially as you may see some “offsetting” lending go to “green” enterprises. Without clear policy conflict, the mission creep narrative unravels. It may in practice be true that restrictive financial regulation can’t be fully offset by expansionary monetary policy but that is no reason to abandon sensible financial regulation for the benefit of financial stability and climate stability. This brings us to the question of fiscal policy.

Ip, and others, may ultimately be right that the Federal Reserve needs more expansionary tools than it currently has to respond to all these mandates. However, it’s hard to be sympathetic to complaints from Federal Reserve officials that they don’t have enough tools to accomplish all the things congress wants to mandate them to tackle. My lack of sympathy comes from the political role the Federal Reserve plays in invalidating alternative macroeconomic programs and fighting to preserve its dominance in macroeconomic policy-making.

The Federal Reserve is a lobbyist in its own right and it's more influential than many because it seeds congress with alumnus who nominally have economic expertise but most importantly have imbibed the Federal Reserve’s gestalt. The Federal Reserve has a long, long record of calling for fiscal austerity and warning of our “long term deficit problem”. It is free to begin making the case for sharing macroeconomic policymaking more freely with other agencies at any time.

More generally, other administrative agencies have to deal with conflicting mandates with a limited toolbox all the time. Unlike other agencies, the Federal Reserve has an unlimited operational budget which gives it a lot of flexibility in building up the personnel and expertise to respond to new challenges. In fact, in the current conjuncture the plausibility of toolbox limitations on the Federal Reserve’s actions is less plausible than ever. The Federal Reserve still has not come close to using its full powers to support state and local budgets. Until it uses this power to the utmost, claims that the Federal Reserve has, or soon will have, more mandates than tools should not be taken at face value.

Low interest rates, tighter financial regulation to preserve financial stability and constrain the financing of “grey” projects along with support for state and local fiscal policy is a policy mix that can meet these various mandates with no more conflict than our current system. If monetary policy is not very suited to responding to climate change and state and local spending can only be expanded so far, we need a massive shift of macroeconomic policy making towards expansionary fiscal policy. Defenders of central bank independence need to deal with the contradiction between thinking that the Federal Reserve is incapable of responding to the main issues of our time and that it should be our central macroeconomic administrative agency.

So why does any of this matter? Powell’s announcement has some modest implications for monetary policy over the next couple of years but Ip is right to see the announcement as more important for what it invites in. By essentially saying that the Federal Reserve was wrong to preemptively raise interest rates in 2015 and 2016, the Federal Reserve is admitting that a major part of its analytical framework was wrong. Meanwhile, outside critics like Fed Up who had a focus on racial justice were right on the merits in real time. There indeed was much more room for measured unemployment to fall without triggering any sort of inflation.