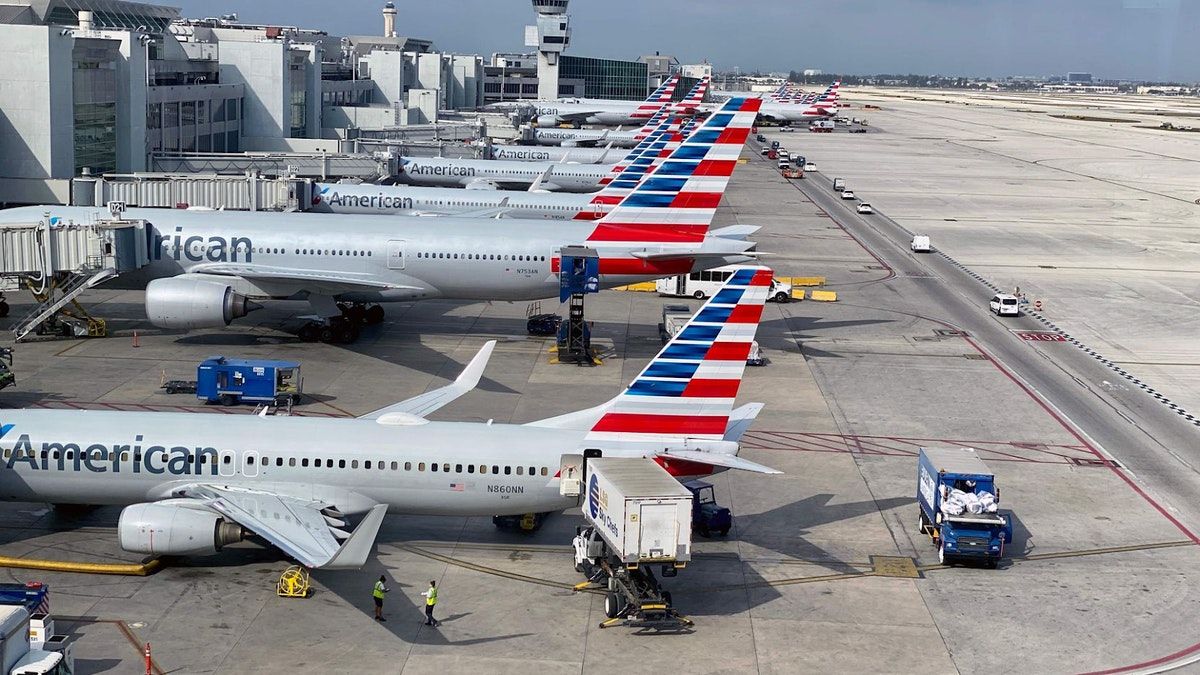 There is a raging debate going on about whether it was irresponsible for companies to conduct buybacks over the last decade. Airline companies are getting criticized for using so much of their cash flow on dividends and buybacks, though less remarked upon is how much they put into business investment. In fact, these companies by and large put more money into investment than buybacks and dividends. It’s important to remember that progressives have been criticizing businesses for a lack of business investment over the last decade, not demanding they save large quantities of cash to insure themselves against crises. It’s easy to blame the companies for only investing and making payouts but that ignores decades of changes in financial markets that have pressured businesses to “disgorge the cash”. Companies that don’t, get raided by private equity or other financial actors.

As I wrote about two weeks ago, one solution to this set of issues is to simply impose requirements for businesses to save more money. Whether that solution is followed in the future, I don’t think the extent to which companies engaged in buybacks or dividend payments in the past has any bearing on whether these companies should receive financial assistance to make payroll. The flip side of that is the fact that corporate America, as a group, needs its borrowing costs managed by the Federal Reserve and direct financial assistance to maintain themselves as going concerns has bearing on the future of how these companies should be structured.

Congress and many commentators are dealing with this issue by suggesting that restrictions on buybacks, dividends and executive compensation should be a requirement for receiving direct financial assistance. The spirit of these proposals are sound, but their implementation is not. By tying these restrictions to the financial assistance, they incentivize companies to delay entering these programs to the last possible moment and incentivize them to payback the assistance as fast as possible- perhaps before the precarity is over. Nor does making it a condition of assistance permanently restructure the economy as we should want to do. We, in fact, encountered these various issues with the Troubled Asset Relief Program over a decade ago.

When Special Inspector General to TARP, Neil Barofsky, suggested that banks should have to document the changes in lending associated with receiving TARP funds, Neel Kashkari (then at Treasury and now a Federal Reserve Bank Governor) said that “The banks won’t participate” if there were too many conditions. It was a constant worry among government officials that requirements would push banks to not participate. It may seem doubtful they wouldn’t take funds when their survival is on the line but executives are willing to risk a lot to keep control of “their” companies on their terms. Flight attendant unions have in fact been urging the Treasury not to make equity stakes a condition for grants as that may lead Airlines not to accept CARES act funds.

The solution to this problem is obvious- we need to separate restrictions on executive compensation, dividends and buybacks from the assistance. The easiest way to do that is to make grants and low-cost loans covenant-lite while simply requiring companies across the board to restrict payouts until such time congress decides the economy is recovering. That way companies get the restrictions whether or not they participate and thus have no incentive not to participate. Meanwhile there is no reason to pay back assistance before one’s balance sheet is at full strength.

Some will object to this on the idea that financially healthy companies shouldn’t be “punished”. The problem is it's hard to know what is a financially healthy company and what is a company three months away from needing grant assistance in such uncertain and volatile times. Further, what public purpose is there for a company to be making dividend payments or conducting buybacks during this time period? Whatever one’s opinion about dividends and buybacks in general, it's clear that in a crisis they drain companies of their most precious asset- cash. At the same time, not making these restrictions universal generates a powerful perverse incentive for companies to payout cash and then ask for assistance.

More generally, why should we let companies gamble and lose on whether they need financial support in a futile attempt to keep the payouts going? It is a far greater harm for companies to make payouts and then need funds than it is for companies to have to wait until the crisis is over to make payouts. One way to look at this is to see that restrictions on payouts are effectively a modified liquidity requirement. The difference is, under these restrictions firms can get funds out of the company by expanding production, hiring and investment- all things that are good to incentivize in a depression. Health and safety regulations will ensure any actual expansion that is done is safe and sound.

Ultimately, I think this is the proper framework for pursuing permanent changes to our economy, whether post-Covid-19 or for the Green New Deal. We need to reform labor, corporation and antitrust law to permanently shift power away from financial markets and CEOs and towards workers. We need a new chapter of bankruptcy for companies enrolled in payroll protection so that companies are restructured in worker-friendly ways. Bankruptcy laws requiring worker co-determination is a reform that makes a lot of sense. Today bankruptcy is largely used to shred pension obligations and crush labor. Making reform conditional on assistance has repeatedly failed in the past, is failing now and will fail in the future. Government is always there as a safety net to corporate America and thus we need to make the changes we want a requirement- whether or not a specific executive is willing to sign a private contract saying the company is receiving specific benefits which justifies restrictions. After all, that’s what public power and regulation is for.